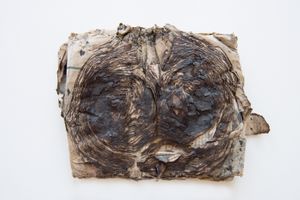 This project is about by products of processes. Acknowledging, observing and examining the the overlooked; seeing incredible beauty in perceived rubbish, looking at the ordinary and presenting it as extraordinary. It is about recognizing that in the creation of one thing, another is either destroyed, absorbed or has its state altered. For the artist, the process involved in producing anything, particularly art, is as intriguing as the finished piece.

Using an abstract photographic method, this is STUDY #1 - it is a study of the paper that glass blowers use in the hot shop during the creation of glass. The reuse of the word paper in the title is refers to the prints produced of the images.

Glass blowers use wadded wet newspaper to shape glass as it is being blown. It offers a layer of protection as well as being a rudimentary shaping tool. The paper is just something functional in the glass art process - usually discarded once it has served its purpose.

The intense heat of the glass from the furnace sears into the paper burning layers and leaving it charred, creating a beautiful piece of art itself. In collaboration with glass artists I collect the wet paper which I lay it flat to dry. Drying completely takes up to 3 months. When dry, the paper reveals itself in a beautiful structural shape. The shape of the palms of the hands of the glass blower who used it can even be seen. With my camera & macro lens I search the stunning layers of burnt paper seeking the details, exploring texture, creating abstract landscapes, and highlighting the unusual beauty in something otherwise discarded. 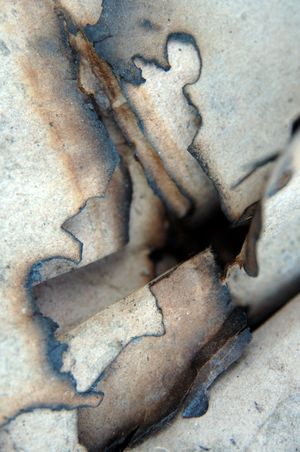 PAPERSCAPES uses abstract macro photography as a commentary on the environment and our duty to protect it. 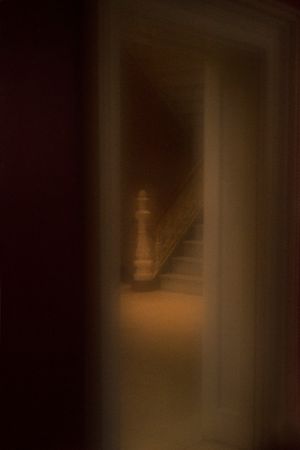 Photographed in Savannah Georgia, and multiple locations around Washington State, UNSEEN SOUL is series of pinhole images of landscapes and spaces.

All of the spaces that were once inhabited are now uninhabited. Some were residential; inhabited by influential people, including a wealthy NW logging family, a post Independence Governor of Georgia, and one was the hometown of a deceased rock legend. Others were institutional; one location was a mental institution – a place of tortured souls, another a desolate fortress of war, and yet another had visions of a nuclear future.

All had plans for a future, now vanquished. All are empty or abandoned, yet somehow still inhabited. Their influences remain.

The softness of the impression created by the pinhole renders an ethereal image & creates an otherworldly feeling. The image is the visual representation of the sense evoked in these spaces. The pinhole process pays homage to the passage of time, the blurred lines of history and the haze of memory.

The pinhole evokes a sense of presence, of inhabited space, of a soul unseen; of one who wandered through the scene, leaving an impression but not a physical imprint. 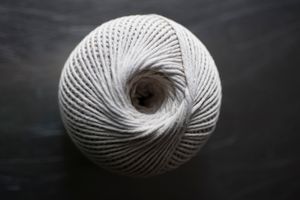 A collection of abstract images of the things that remind the immigrant artist of her Irish homeland. 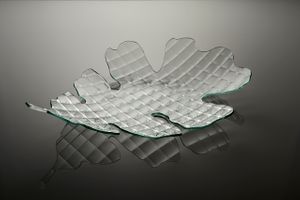